This nearly 100-year-old log cabin is set to be the new Welcome Center for Shepard State Park in the City of Gautier Mississippi.

The house was built in 1920 by the Cox family on land that is approximately one mile from what is now Interstate 10 in Gulfport. The two story house was constructed of Southern Yellow Pine logs cut from the property. Assummingt that the people then lived more of the land , Gautier Cultural Services Director, Jeremy Thames said. "It was all built by hand, with mortar in between all logs. Somnething yopu must not see these days.

Unfortunatelly, the Cox family lost the house during the Great Depression and the house was bought by the Wilson Family. It is by its second owner that the house became known as The Wilson House.

The family lived there  while operating a Nursery, called Wilson's Nursery, which stretched from Creosote all the way to Dedeaux Rd. After the land in Gulfport was sold in 1990, the Wilson House was moved to the area near Highway 57 in Jackson County, just North of I-10. For a time it was used as a bed and breakfast.

Now donated to the city by Southland Log Homes, the Wilson House becomes the home to the Welcome Center at Shepard State Park in

This is where David Rush Construction and his crew will be headed to the next project. The house neeeds a lot of work , especially in the inside, where its been seriously vandalized and in need of a throughout restoration. 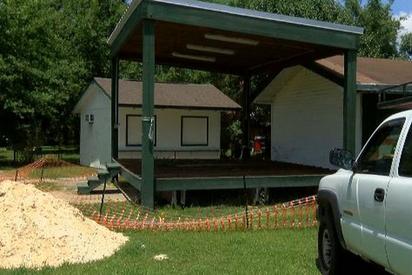 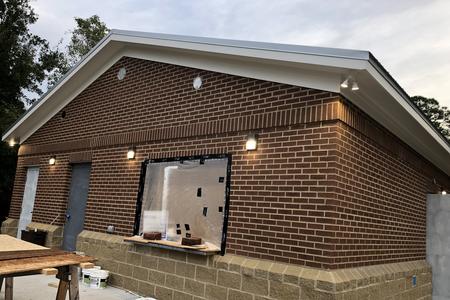 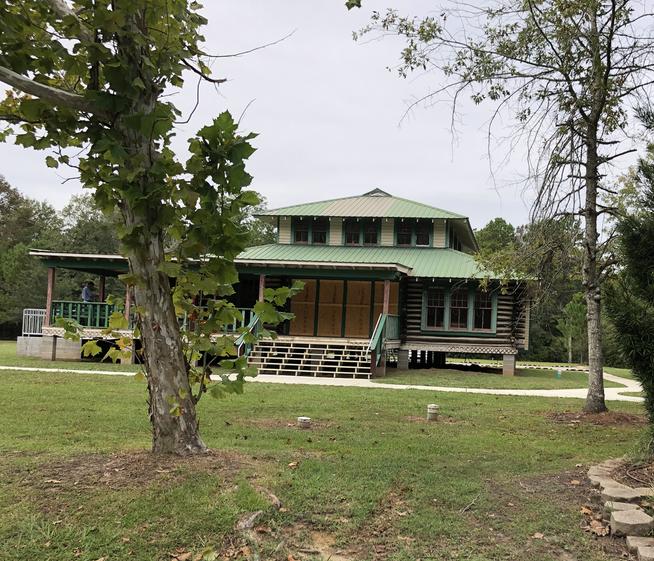 This is our most recent project which as of today, December 31st, 2019 is about to enter its finality 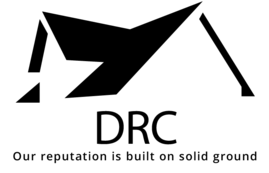